The Budapest Research Reactor is the leading research infrastructure in Hungary and it is one of the largest in Central-Europe. Scientists at BRR have decades of tradition in using neutron beams for neutron scattering investigations, as well as neutron-based element analysis and imaging. BRR is a VVR-type (water-cooled, water-moderated reactor) of Soviet design and construction: it went critical for the first time on March 25, 1959. Originally, the reactor power was 2 MW, but it was upgraded to 5 MW in 1967. A full-scale reactor refurbishment (1986-1992), designed and constructed exclusively by Hungarian companies, was supported by the International Atomic Energy Agency (IAEA) and the European Commission. The reactor is being operated by the Centre for Energy Research of the Hungarian Academy of Sciences. The Budapest Neutron Centre (BNC) consortium was formed in 1993, with the participation of the neutron-research-related laboratories on the KFKI science campus. 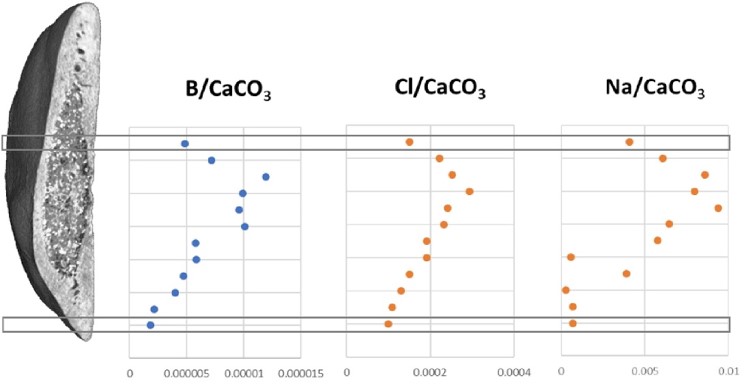 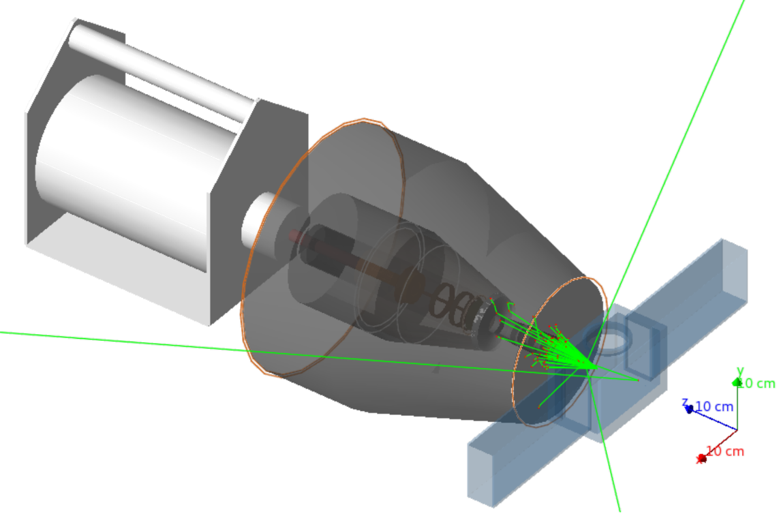